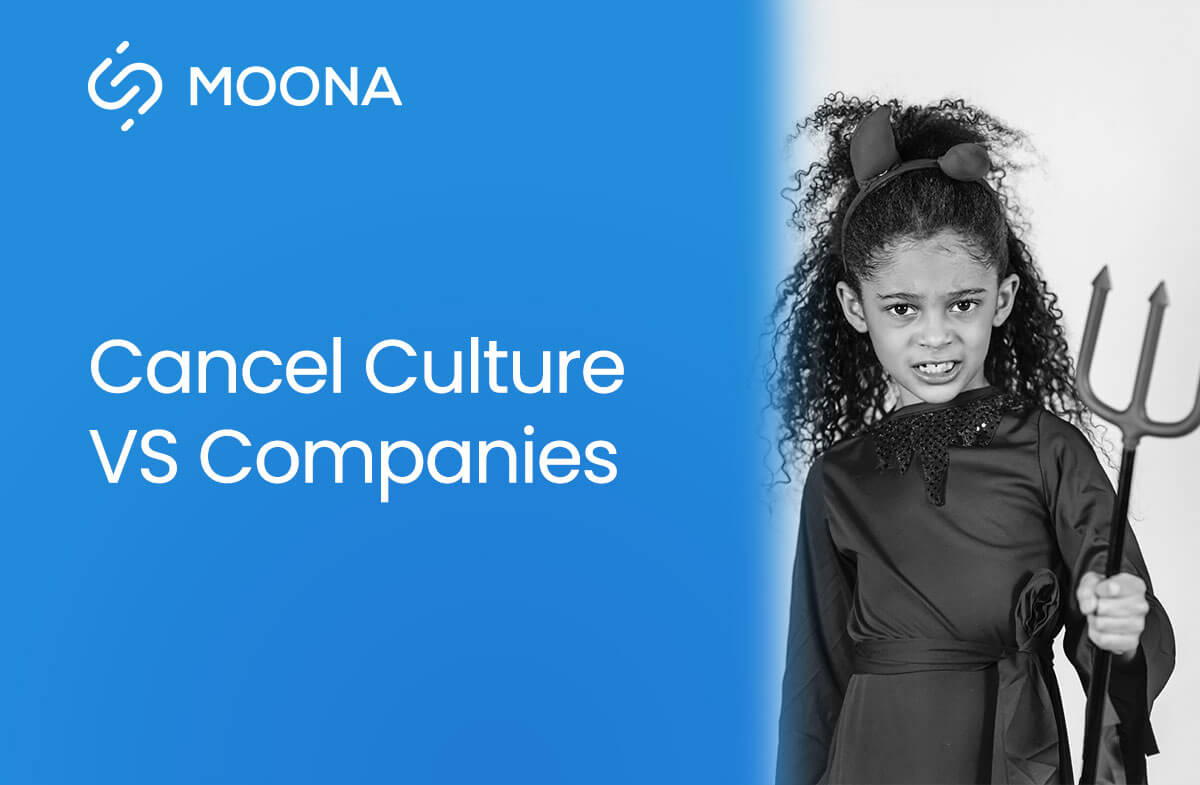 You’ve probably heard the term “cancel culture” already. Raising in popularity since 2017/18, it became wildly popular when it related to the #MeToo movement. What is it exactly? How does cancel culture affect companies?

What exactly is cancel culture?

Whereas it’s hard to pinpoint the exact moment of creation of this term, it’s possible to describe it now. Since few years, cancel culture is used as a tool- or a weapon if you will- to “fix” modern problems. Whereas at the very beginning it had led to needed change (such as exposing rapists and other criminals of Hollywood), lately it changed its use. Nowadays anyone can become a target of “cancellers”, famous or no. How does it work? All it takes is sometimes one sentence or picture, even if posted many years ago, that by nowadays standards is seemed like racists or discriminating. And just like that, you’re a target. As you will see, no one is safe- companies need to watch out for what they do, too.

Your company vs cancel culture- what can go wrong?

To prove the above statements, it’s best to show you some real-life examples. Let’s look at the food company Goya Foods. They are known in America for producing traditional, Hispanic food. In July 2020, the CEO of the company said about former president Donald Trump: “We're all truly blessed at the same time to have a leader like President Trump, who is a builder." Those words created a massive backslash: from hashtag #Goyaway to people switching from this brand to the main competitor. Why did this happen? Goya Foods produces food for Hispanic communities, who, in general, wasn’t a huge fan of the former US president. As a result, their customers felt betrayed. They accused the company that they lack integrity and understanding for their clients. However, the cancel culture affected many other companies. Pepsi, Nike, and Starbucks- just to name a few. They all did something that created massive social media drama. How to deal with this? What’s the best decision a company can make?

Cancel culture- how to deal with it?

If you find yourself in the unlucky position of a target of the cancel culture movement, there are few things to keep in mind. First, try to understand what exactly caused this problem. Was it your social media post? Was it something one of your workers did? Depending on the roots of the problem, there’s a different solution to try. If the problem was something you posted on media, don’t try to sweep the problem under the carpet. Admit to being wrong- honesty and taking responsibility are a must. Long gone are the days of avoiding the problem. You need to be willing to admit to being wrong- or you will get ‘canceled’. Another way some companies (especially the biggest ones) are dealing with being canceled, is choosing one victim (usually some low-importance worker) who will take all the blame. Is it a good way to fix the problem? That’s up to you to decide. The best you can do is try to avoid this problem in the first place. Make sure you match your customers' values and believes. It’s not enough to just deliver a good product- you need to match your client’s lifestyle.

Why cancel culture is so popular?

That’s an important question to ask. What makes canceling people and companies on social media so popular? It’s safe to compare this to witch-hunting. Since human beings started to live in society, they always needed someone to blame- whether it was for “practicing magic” or some tweet from 7 years ago. It’s used in society as a form of release, “absolution of sins”. Global pandemic and economic crisis are only accelerating this culture. As people become more frustrated and hopeless, their need to find an outlet is more significant. Make sure you don’t become a victim of cancel culture. Let your social media be handled by professionals! 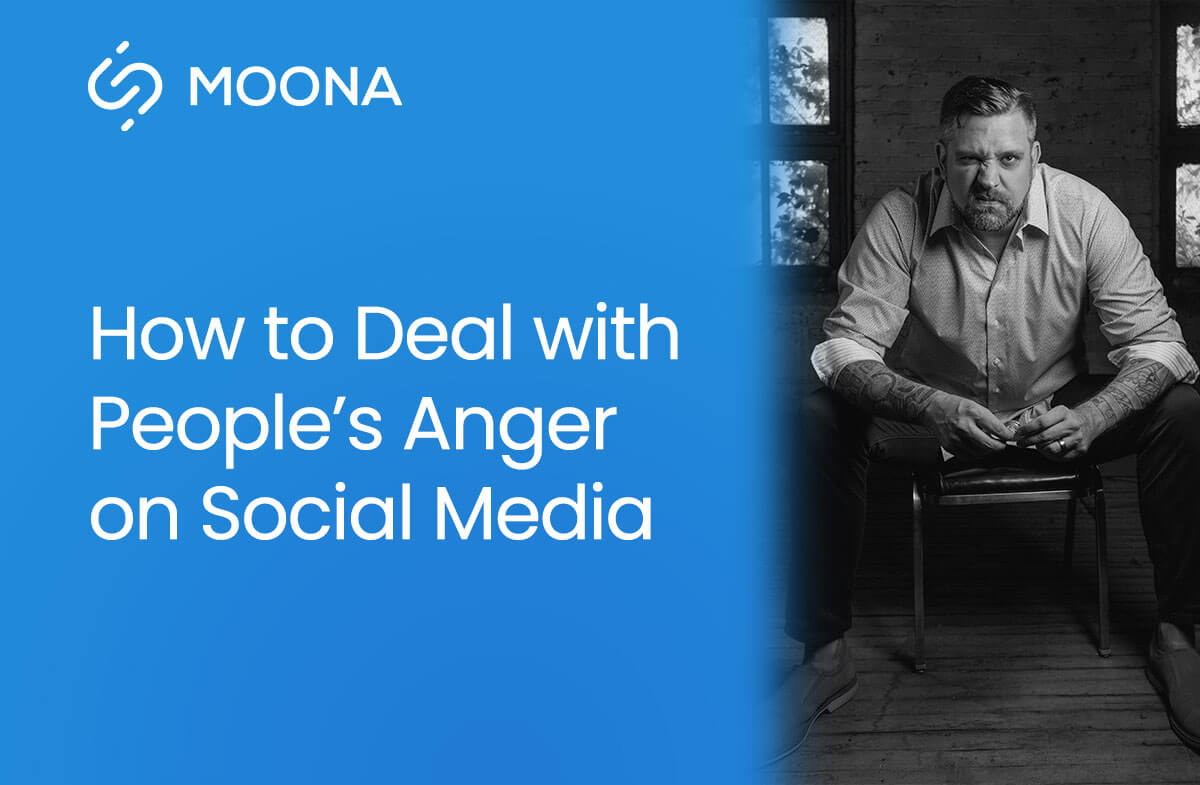 How to Deal with People’s Anger on Social Media

Digital marketing can be a huge source of angry customers. Here are some ways to deal with their anger, while also creating positive social media experiences. 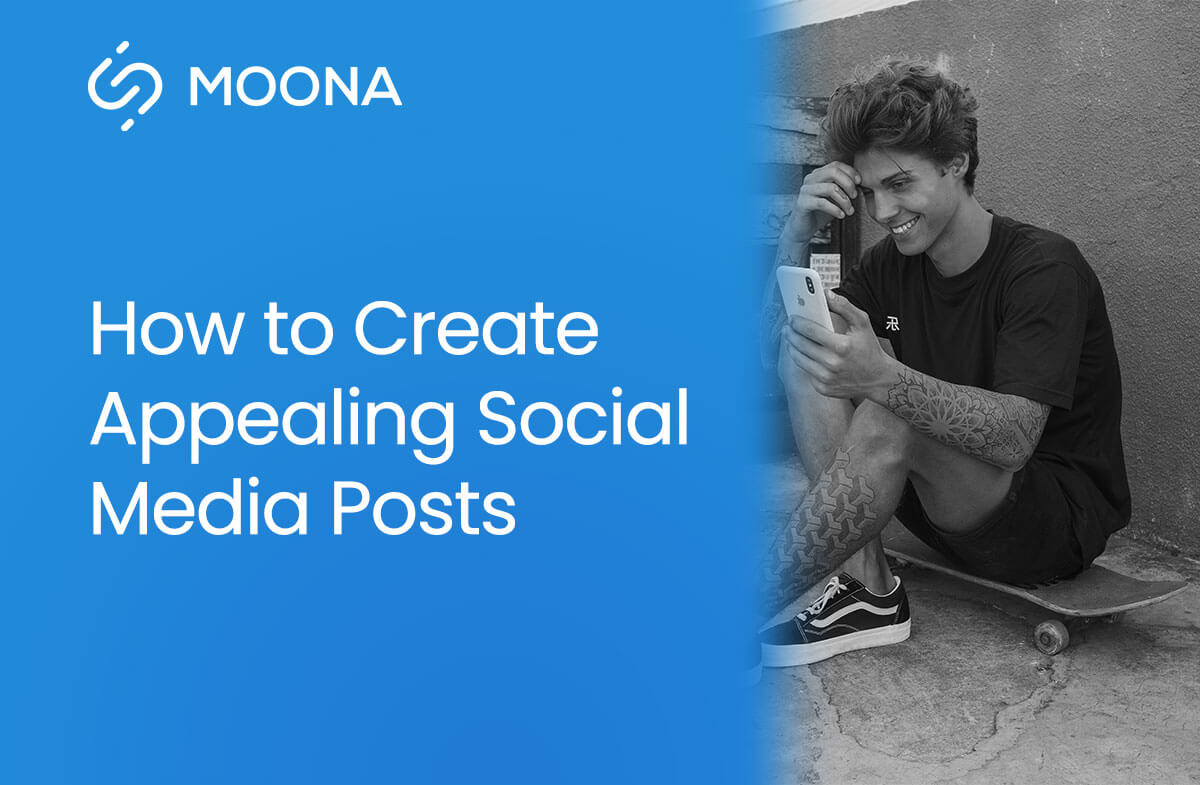 When you create your first social media posts, there’s a high chance you will find yourself overthinking each word you type. What can you do about it? 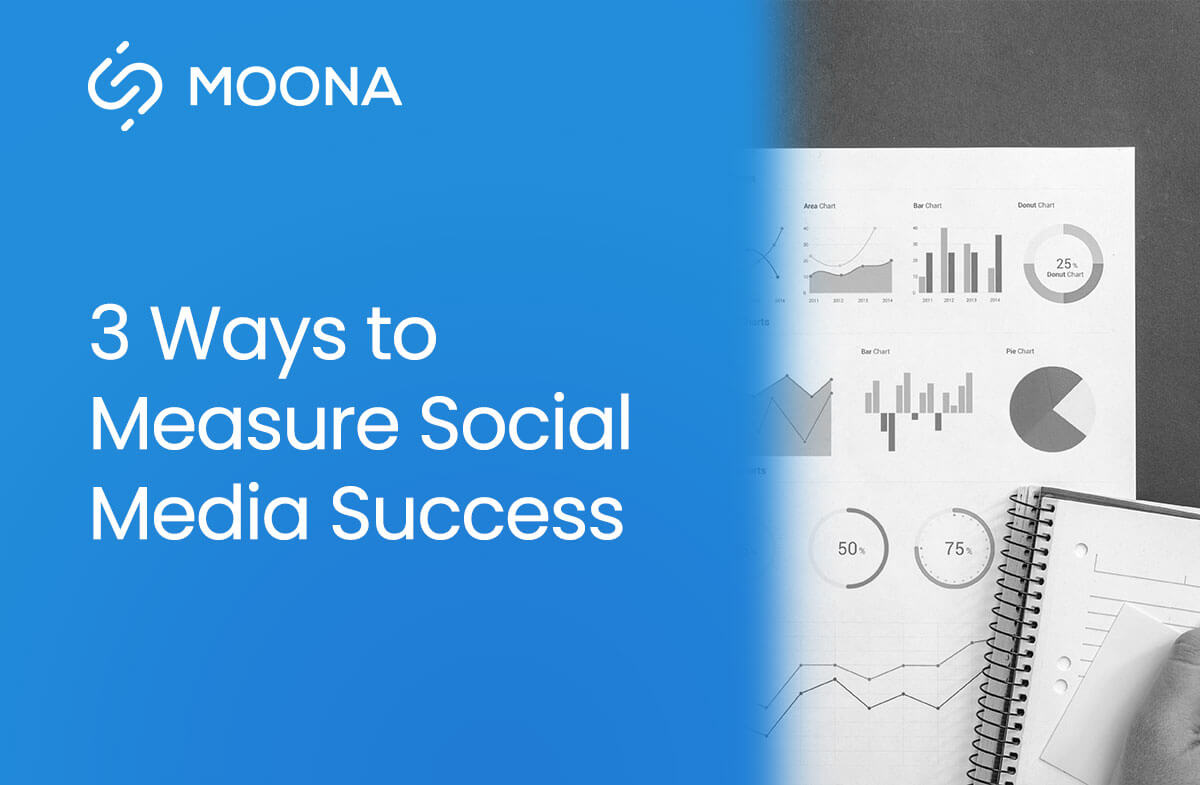 Measuring social media success can be tricky, but if you look at it from the right angle, your business will grow. Here's how to do it.